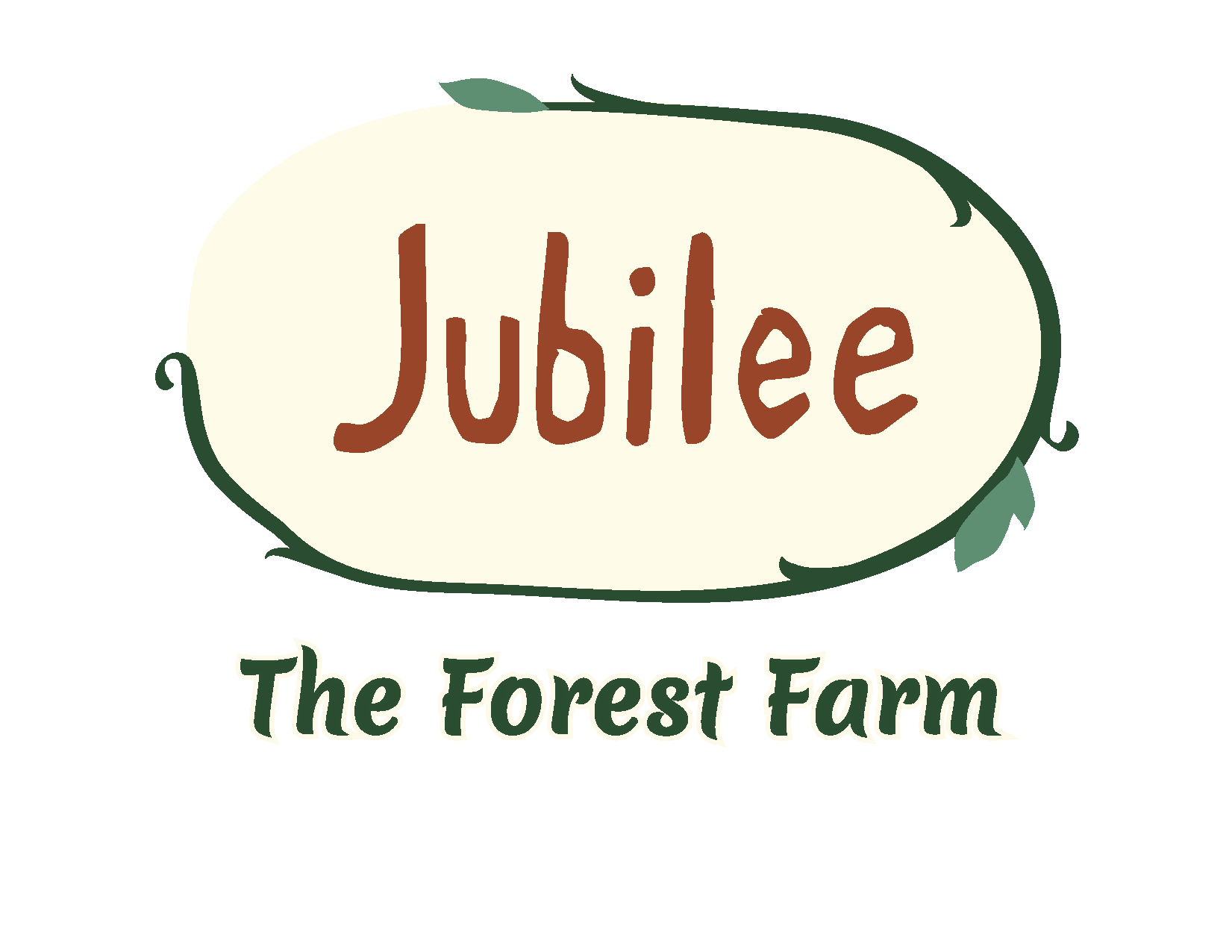 Herbivores are always moooooving :) They don't stay in the same place, they're following seasonal grazing patterns, moving away from yesterdays droppings and fly hatch. I move the cows to new pasture every single day, sometimes twice a day.

The main reasons I do this is not only to get the cows away from the previous days droppings but so the cows can eat the best 1/3 of the grass plant. This allows them to get the most nutrients, a really diverse diet and the other 2/3's of the plant gets left behind as a mulching residue on the land. These plants get trampled to the ground with their hooves which acts as a mulch keeping our fields covered, eventually getting incorporated into the soil itself increasing the health and vitality of the soil.

Also, when the cows eat only part of the grass, some of the roots are dying off, and as they're dying off they're actually feeding the microbes in the soil as well.

The pasture is left to recover, giving those roots a chance to get re-established and the plant time to grow back again. The cows typically don't return to the same paddock for 60 to 90 days. Knowing when and where to move the cows- there's no formula, it's an art and I'm still learning. I think that's why this is so hard for some farmers. They want a cookie cutter method but this is very much all depending on rainfall, utilization, where do we want the cows to be at a certain time etc. It's very much an art form these daily moves.

Between the manure, dying roots and the left over grass that turns to mulch which later gets incorporated into the soil, we're really feeding those microbes in the soil here, microbes that build soil organic matter.

What's typical for grass-fed operations is to put up a perimeter fence and let the cows roam wherever they like. This is disastrous for soil health and plant health! The cows in this system will keep grazing the plants until they die. More on this later.

Do you see wildebeest spread out all over the serengeti? No, they're mobbed up and it's the predation that keeps them mobbed up. The mobbing up does a couple of things. It makes them graze aggressively because in order to eat they instinctively learn if I don't eat this now, there's a million wildebeests behind me that are going to eat that in the next 30 minutes so I better eat it right now. So what that does is it makes them graze less selectively. They eat everything- weeds, brambles, grass, forbes, legumes, everything! You'll notice how evenly grazed the field is behind where they had been (see pic below).

Cows that are on a continuous graze field where they're not mob stocked become extremely picky, lethargic grazers. This causes the good forages to get eaten and the weeds are left behind to seed out and take over the pasture more and more each year.

Herbivores in nature are mowing forage. Nobody is bringing them in silage or grains. Grains are actually terrible for ruminant animals. Their complex ruminant stomach is not designed at all to handle anything other than grass, so these grains (the majority being GMO corn and soy- which is highly subsidized in this country) can make the cattle very sick. This is where antibiotics come in, because the feedlots are sacrificing the cows' health for quick fat gains and big profits from unassuming customers. There's no room for grains, byproducts, hormones or antibiotics here at Jubilee. Only 100% pasture raised, grass fed, grass finished, old school beef. :)

Here at Jubilee we're asking the question- how can we take this pattern or template (moving, mobbing, mowing) and set it down in a commercial, domestic, production model? That's all we're really doing here. It's not a new practice, this is historic, this is wise traditions. Basically the cows use their ruman to take carbohydrates, ferment it and convert it to meat and the beauty of it all is that it's running all on solar energy- no need for fossil fuels or chemical sprays or fertilizers here. This is regenerative agriculture! 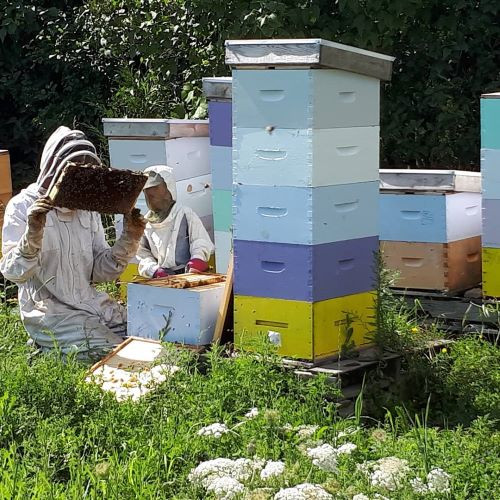 Be Kind to Your Grains! 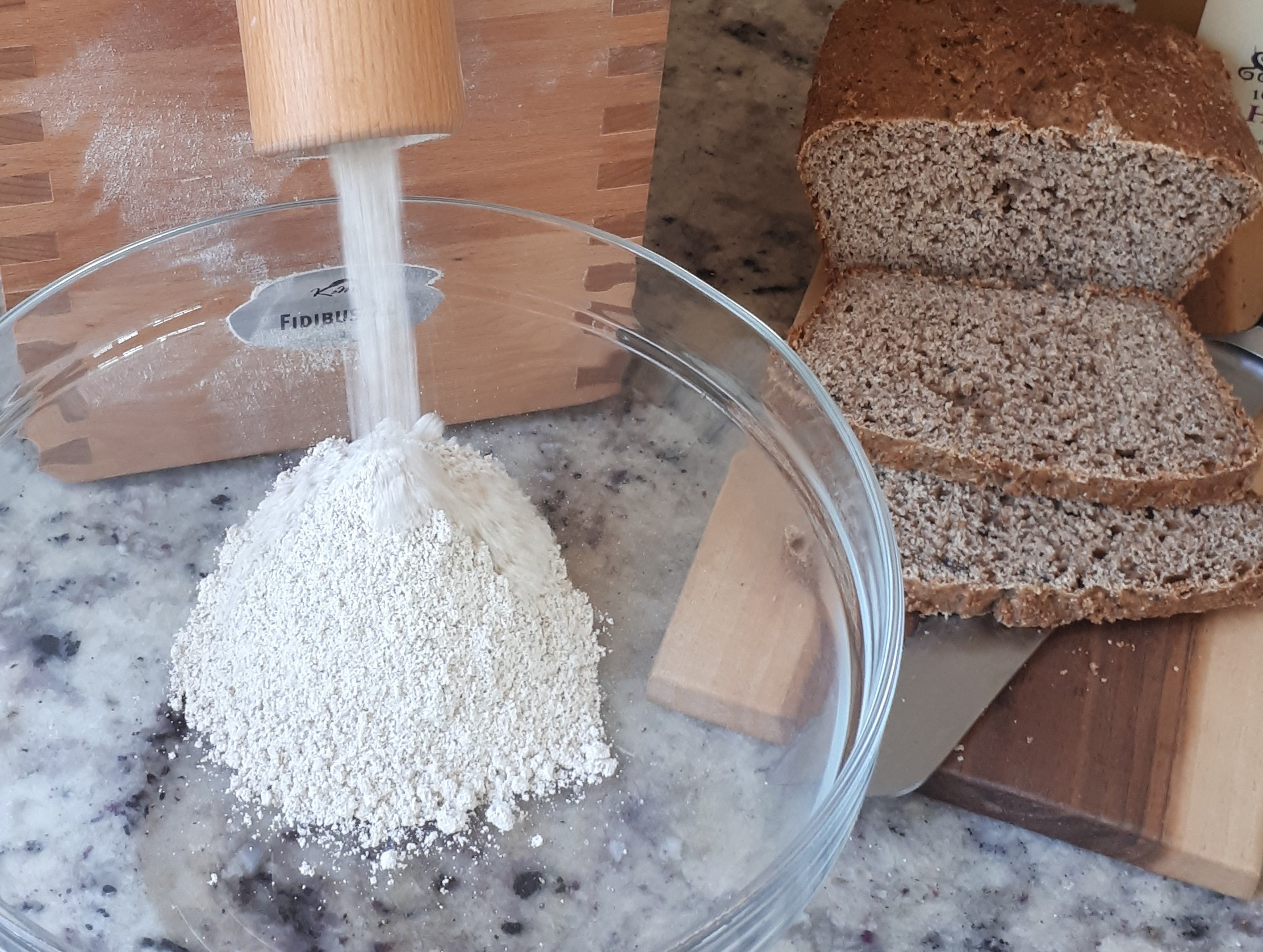